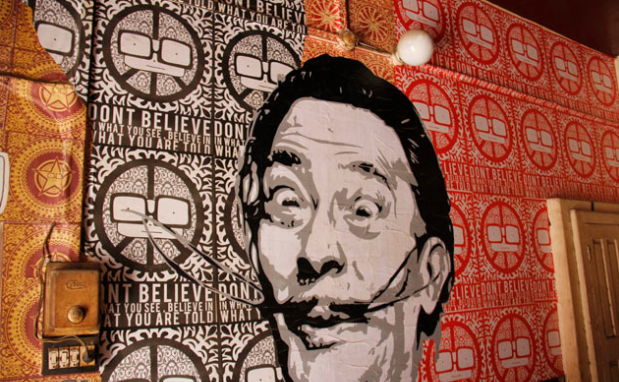 The concept may be old, but does it hold true today?

Can a materialistic selfish world really care about doing good for goodness’ sake?

Do we still believe that the beneficiary of a good deed will repay the kindness to others?

Are there still people who believe they should do good genuinely expecting nothing in return?

Pay it forward is a concept that is derived from the notion that you should do good deeds for others, expecting nothing in return. It has been adopted by some authors, moviemakers and other creators who have incorporated it into their own ideas and views of morality. Although it is a world full of selfishness, some people still believe in doing good deeds for others expecting nothing in return. In the Bible, Jesus taught that paying it forward is a requirement for those who have received God’s forgiveness.

We all know of those big corporations who go the whole nine yards to squeeze every bit of PR juice out of their charitable work BUT there are some who still believe the left hand should not know what the right hand is doing. It is heartening to note that some firms have adopted the pay it forward idea as an economic model. One such institution was LaBella restaurant in the city of Ahmedabad, once known as the Manchester of India.

LaBella was one place where the cycle of inflation could not enter because it was fortified by the kindness of Mrs. Mary Lobo

popularly known to visitors as “Aunty”. Aunty believed in serving good food with great love without caring about the ambience of her restaurant, her balance sheet or her bank account. It is difficult to fathom a great-tasting meal for less than a few dollars served with compassion to everyone that entered through those doors. It did not make business sense, but this was a different economy where the value of helping someone in need without expecting a profit meant a lot more

We hope that you have found a new appreciation for paying it forward to those around you. It is human nature to help others whenever possible, but sometimes it can be hard to know where to start. Well, it can be as simple as a kind gesture, a smile or simply acknowledging the person helping you on a customer service call while other times it can mean helping out a stranger who needs help. Regardless of how you do it, paying it forward is a great way to bring joy to the lives of others. We all can show kindness to others and make a difference in the world. Whether you have a lot of time or just a little, there are plenty of ways to get involved with causes that matter to you. You can volunteer with a local charity, write a check to a non-profit, or even donate items you no longer need. Paying it forward doesn’t take much – just a little bit of compassion. There are stories of paying it forward all around us because angels do exist in our midst.

As author Lily Hardy Hammond wrote – You don’t pay love back; you pay it forward.

The concept may be old, but it rings true even today.

Posted inKindness
Manage Cookie Consent
We use cookies to optimize our website and our service.
Manage options Manage services Manage vendors Read more about these purposes
View preferences
{title} {title} {title}
Set up a free consultation with a marketing specialist.